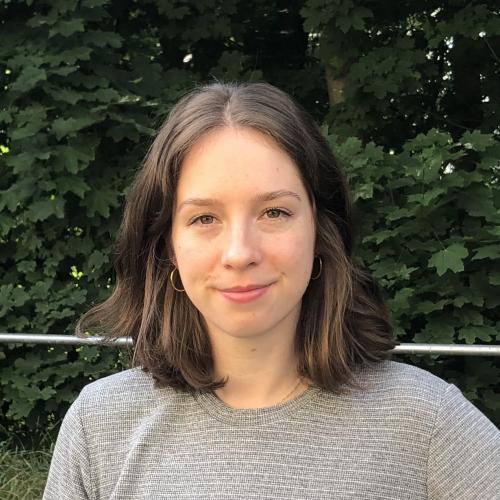 Kristina Brüning is a PhD Student in Media Studies at UT Austin. She completed her MA in American Studies at Freie Universität Berlin in Germany. Her MA thesis, “From Mean Girls and Bad Boys to Fierce Feminists and Monstrous Misogynists: Sexual Violence in Teen Television Drama, 2008-2020,” traces how shifting understandings of sexual violence in postfeminist media culture have shaped teen TV. She also holds a BA in American Studies from FU Berlin and an MA in German Studies from the University of Michigan. In her doctoral work, Kristina focuses on representational shifts in the context of changing industrial practices in the streaming era. She aims to investigate how intersecting discourses of race and gender inform and manifest within production cultures, such as writers’ rooms. Her work has been published in Feminist Media Studies and Television & New Media.