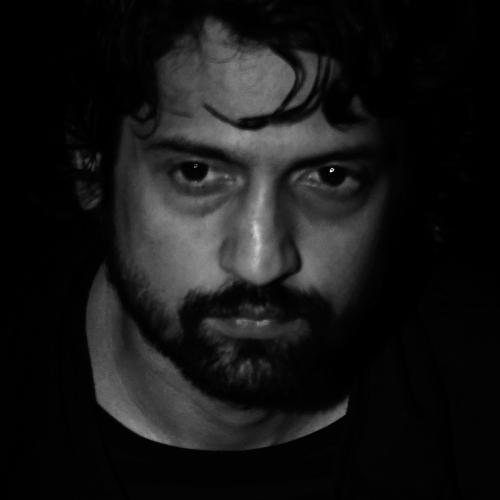 Kumar Mayank completed his engineering from Indian Institute of Technology, Varanasi and worked a few corporate jobs before quitting it to get into filmmaking. Since then he has assisted on and off in TV commercials and feature length films in Mumbai, worked as a freelancer and completed a motion picture production course from Asia Pacific Film Institute in Philippines.

He is interested in experimenting with newer forms and expressions in filmic storytelling, exploring the boundary between “cinematic” and “non-cinematic” and revealing the tragedy, the comedy and the not-so-extreme of the human condition.