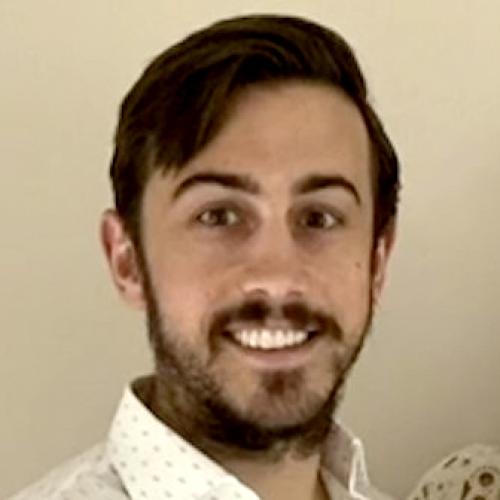 Pete received his M.F.A. in Film & Television Studies from Boston University, where he also received his B.S. in Film & Television and B.S. in Business Administration. His research focuses on critical media industry studies, specifically media finance and ownership, media history, and digital distribution. His M.F.A. thesis, "ABC & Wall Street: The Financialization of the Television Audience, from Broadcast to Streaming," argues that the encroachment of financial institutions and stakeholders into the television industry has substantively altered the corporate strategy of media organizations and the range and nature of television content. Prior to graduate school, Pete worked in business development and sales for various film, television, and technology companies in Los Angeles and Silicon Valley.