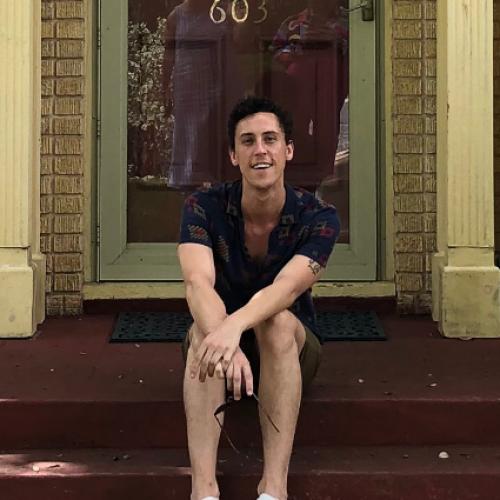 I earned my MA in 2021 at the University of Texas at Austin in Media Studies. My Masters thesis "'A Singular Fusion of Taste and Edge': A24 and the Indie Sector in the 2010s" focused on the independent producer and distributor and tracked industrial shifts within the indie sector and broader Conglomerate Hollywood. The project represents an early scholarly attempt to analyze A24 and indie film in the 2010s, an era that I argue has key differences from the earlier Sundance-Miramax and Indiewood eras. My broader research focuses on discursive, industrial, and textual analyses of Conglomerate Hollywood and US reality television. I am also interested in understanding how the proliferation of streaming platforms and technologies interact with the global media industries. I am a graduate affiliate with the Center for Entertainment and Media Industries in the Moody College of Communication and I have been published in Flow: A Critical Forum on Media and Culture.