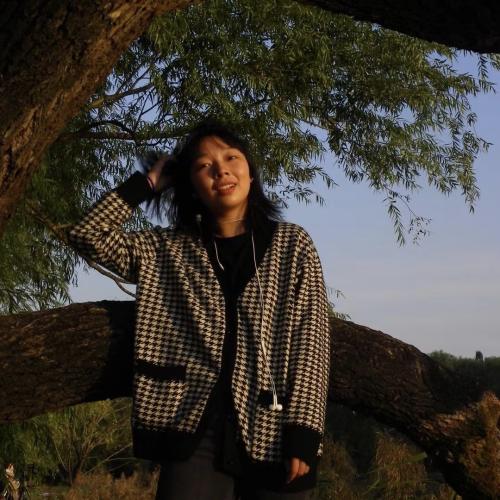 Yuqi “Yuki” is a filmmaker from Beijing, China. She used to study software and game developing on her old university in China and she consider it as one of her edges since she can understand both agnosticism and Schrödinger’s cat. Yuki has worked on many projects in software, game and film industry. And she’s now pursuing an MFA film production degree at the University of Texas to become a proper filmmaker. She likes to create stories that seems completely outrage but still logical. And combine her ideas and opinions about the world into her stories to have her voice in the world. She wishes to survive in this world making films rather than doing jobs she doesn't like just for the money.