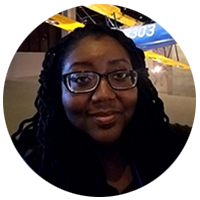 Carmen Hayes (MFA Screenwriting)
RENAISSANCE GIRLS: "THE CRISIS" - TV Pilot
WINNER, 2020 Robert Foshko Memorial Scholarship & Screenplay Competition
At the dawn of the Harlem Renaissance, the new President of a small negro women’s college struggles to keep it afloat after the sudden death of their wealthy benefactress. Together, the students and faculty navigate relationships and personal identity amidst the challenging social and racial climate of a post-WWI America. 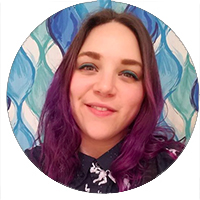 Sarah Grodsky (MFA Screenwriting)
THE BLESSED - TV Pilot
WINNER, 2019 Robert Foshko Memorial Scholarship & Screenplay Competition
Based on Immodest Acts by historian Judith C. Brown, "The Blessed" follows a young lesbian nun in 17th century Italy who gains power in the church and comes to run her convent on her own terms through charlatan miracles and mass manipulation. 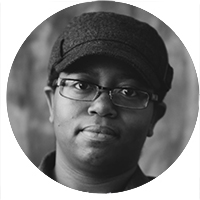 Davia Carter (MFA Screenwriting '18)
DOUBLE TIME DAMES - TV Pilot
WINNER, 2018 Robert Foshko Memorial Scholarship & Screenplay Competition
At the height of the Jazz Age, an all-female big band battles through the corruption and machismo of 1920s Chicago in an effort to make a name for themselves. 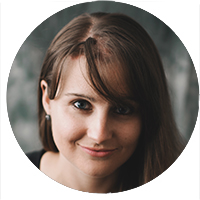 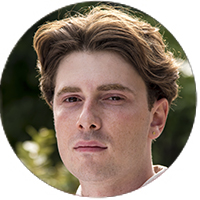 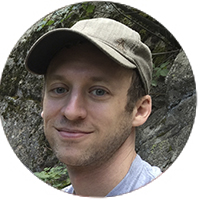 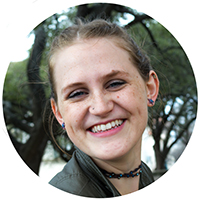 Juan Carlos Gutiérrez (BS '16)
CUAUHTEMOC IN THE SKY WITH JADE BEADS - TV Pilot
WINNER, 2016 Longhorn Showcase Screenplay Competition
A cynical, teenaged Aztec priest struggles to prove that he is the mouthpiece of the Gods in order to maintain his lavish lifestyle and avoid death via sacrifice.

Kim Tran (BS '16)
SECOND GEN – TV Pilot
WINNER, 2016 The Todd Milam Schulze Scholarship in Screenwriting
A second-generation Vietnamese-American woman in her late 20s must balance her dreams and personal life in a new city with her disappearing and overbearing roommates who just so happen to be her traditional first-generation aunt and uncle.

Nathan Pesina (MFA Screenwriting '16)
THE FREE STATE OF GALVESTON - TV Pilot
WINNER, 2015 Longhorn Showcase Screenplay Competition
When another shipment of liquor is stolen from bootleggers and nightclub owners, SAL and ROMAN MANCUSO, they must find a way to retaliate without upsetting the natural order of Galveston island's Prohibition-era organized crime underworld (while prepping for yet another incoming hurricane). Meanwhile, ELLIE WALTERS is attempting to get her brothel up and running in time for summer season but hits a roadblock when she refuses to bribe the city's health inspector.