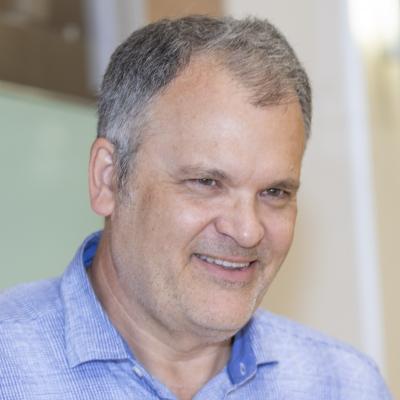 Richard Lewis has worked as a writer, producer, director, and/or editor for companies including National Geographic Television, Channel 4 (UK), A&E, PBS, Endgame Entertainment, Broken Road Productions, Sierra Club Productions, and Devillier-Donegan Enterprises. Richard’s screenplay, Bleeding Hearts, won the award for Best Pilot Script at the 2022 Conference of the University Film and Video Association. His feature script, Valley of Bones, was commissioned and produced by North Dakota-based Zephyr Productions on a $2.2 million budget. The film opened on 300+ screens in September 2017. A feature script, Acceleration, is presently under a third option to Endgame Entertainment, and another, Shrank, was recently under option to LA-based Shrink Wrap Productions. Richard also wrote the treatment for and worked as a creative consultant on The Living Weapon, an episode of American Experience for PBS which won an Emmy for research. Chimp Rescue, one of his documentaries for National Geographic Television, won a Genesis Award as the year’s Best US Cable Documentary. Richard’s editing credits include Nick Broomfield's Aileen Wuornos: The Selling of a Serial Killer, which premiered at Sundance. Additional experience includes two years as a story analyst in Los Angeles and three years as a management consultant with Andersen Consulting (now Accenture) in Atlanta and London. He is originally from Fayetteville, North Carolina.