RTF at Sundance and Slamdance 2023

You are also invited to celebrate this year's exciting work with RTF faculty and fellow alumni on Saturday, January 21, at Moody College's Burnt Orange Party, 2:30 pm MST at the High West Saloon. 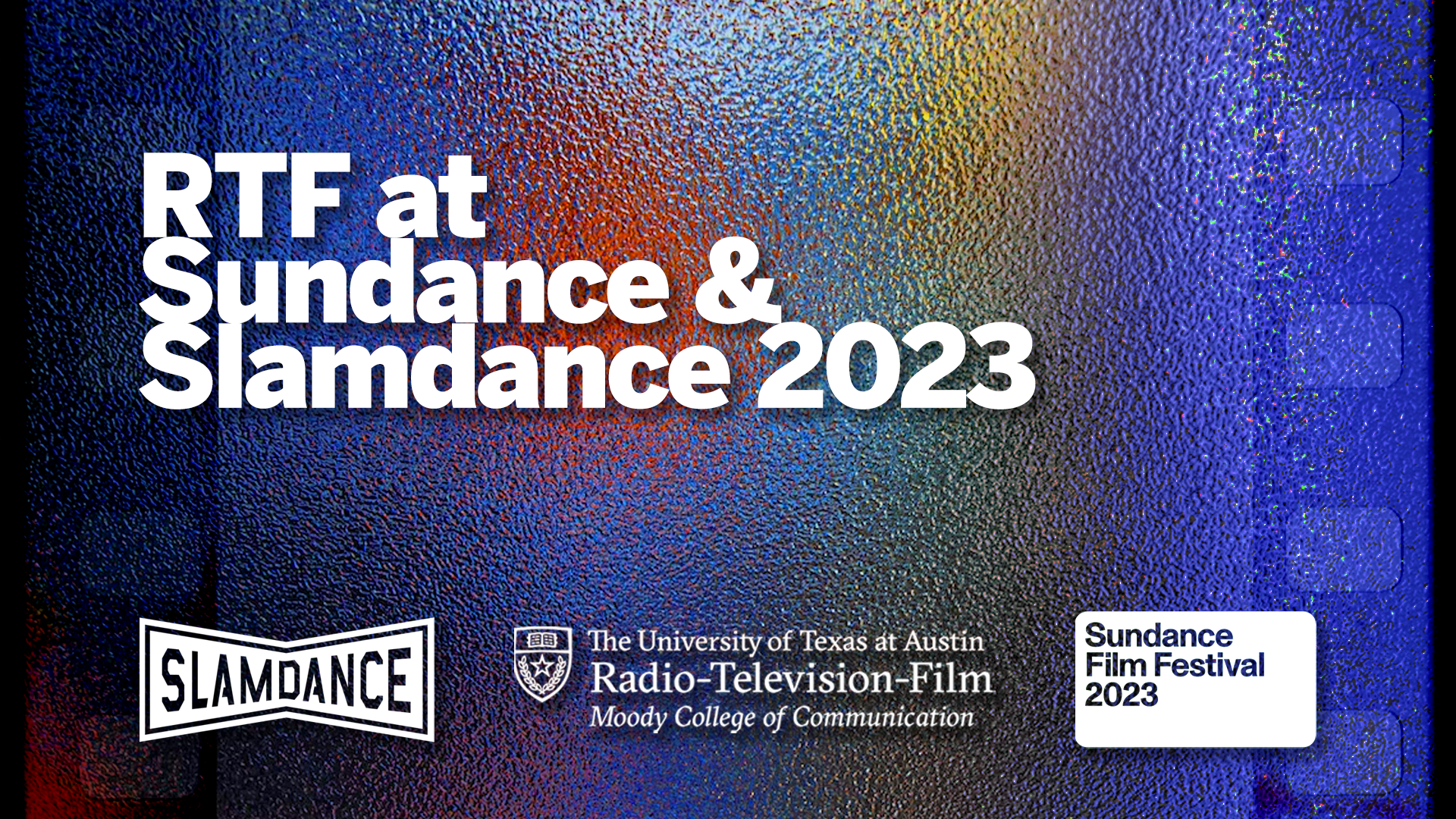 A Thousand and One
Kevin Rowe, Literary Manager

The Disappearance of Shere Hite
Rose Bush
Director of Photography

Note: if you're a UT or Radio-Television-Film affiliate and worked on a project screening at Sundance this year, or if you have a correction, please email us!