The 2019 SXSW Film Festival is coming to Austin, March 8th-17th. This year's lineup includes many films and events involving Longhorns. Please check this page as we update it with RTF at SXSW activities. Subscribe to the full schedule of RTF events at SXSW. 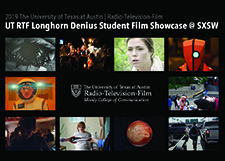 Films by David Parrella, John David DeVirgiliis, Kenya Gillespie, Aaron Chavez, Dana Reilly, Zachary McVey, Andrés Torres, Mariana Canales, Thomas Raker, Sachin Dheeraj, and Brittney Shepherd.
The UT RTF Longhorn Denius Film Showcase will screen as part of the SXSW Film Festival. Taking place at 9 pm the evening of Sunday, March 10 at the AFS Cinema, the showcase highlights a rich diversity of recent fiction and documentary student films from The University of Texas at Austin's Department of Radio-Television-Film. The screening will be free and open to the public. More details about the films can be found here, and the official SXSW event is here. 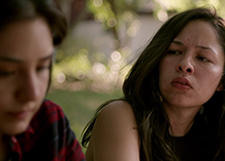 An ill-tempered teenager attempts to find peaceful solitude on the day of her grandfather’s passing until an estranged friend pays her a visit. 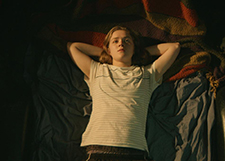 I Am Mackenzie (Texas Short)

Caught among toxic masculinity, a sequin dress and a teenage crush, a teen skater, growing up in rural Texas, will have sex for the first time in the back of their dad’s truck. 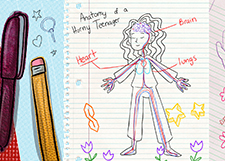 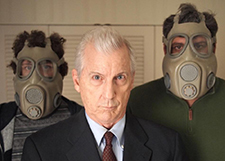 Tommy, 75, is told by his doctor that he's healthy enough to live another 15 years. Not interested in living another 15 years, he solicits his son to help him move up his expiration. 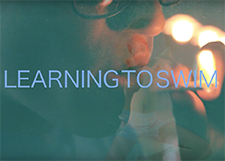 The object of a naive young woman’s love is prone to substance abuse. His partying habit and self-loathing play havoc with their connection.

A line birds can not see.png 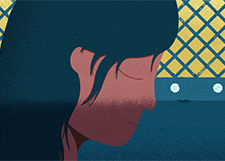 E.L. never imagined she would leave her tiny village high in the mountains of Guatemala, but when her mother got up the strength to flee a violent home, she was thrust into a journey that would forever change her. 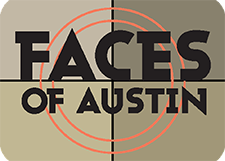 The Cultural Arts Division of the City of Austin's Economic Development Department and ATXN presents a showcase of 13 short local films which reflect the diverse faces, voices, and experiences of our city. Four of these are from RTF filmmakers: "Seperados" by Aylin Martinez Barrera (junior); "Austin Soundwaves" by Jose Lozano (BS ’07); "Painter Greenhouse" by Cameron Belcher (senior); "Sam’s BBQ: Changing with the Times" by Riley Engemoen (BS ’03) & Liz Moskowitz

The AFS ShortCase is a SXSW Community Screening Event of short films made by AFS MAKE members, celebrating the diversity of high-quality local filmmaking talent. Free and open to the public.
STOP by director Steven DeGennaro (Lecturer, PhD Astronomy '09)
A traffic stop turns sinister when two black men encounter a small-town cop on a power trip. 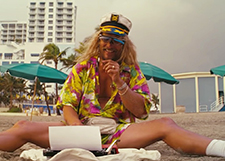 Moondog, a rebellious rogue who always lives life by his own rules, stumbles through a series of misadventures. The film's star and celebrated RTF alum, Matthew McConaughey, granted the RTF Script to Screen class unique access to study the making of this subversive new comedy. Co-starring Snoop Dog, Zac Efron, and Isla Fisher. 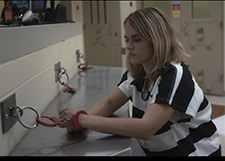 Frances Ferguson, the eponymously named character at the center of Bob Byington’s new film, is discontent. Like a lot of us, she does a bit of “acting out” and pays the price —an arrest, a trial, incarceration. And then a new identity, one that’s not terribly comfortable. Nick Offerman narrates this deviant comedy, based on actual events. 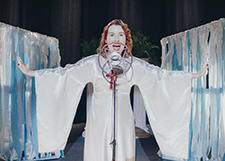 In 1926 America’s most famous evangelist is a woman. And she’s looking for a way out. Fed up with her own success, she gets swept up in her lover’s daydreams about Mexico and finds herself on a wild road trip towards the border. 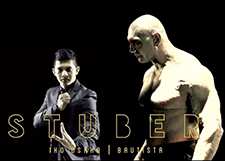 When a mild-mannered Uber driver named Stu (Kumail Nanjiani) picks up a passenger (Dave Bautista) who turns out to be a cop hot on the trail of a brutal killer, he’s thrust into a harrowing ordeal where he desperately tries to hold onto his wits, his life and his five-star rating. Directed by Michael Dowse, this action-comedy from 20th Century Fox also stars Iko Uwais, Natalie Morales, Betty Gilpin, Jimmy Tatro, Mira Sorvino and Karen Gillan. 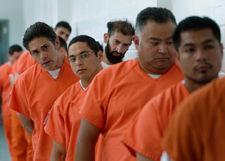 A rag-tag group of undocumented youth – Dreamers – get deliberately detained by Border Patrol in order to infiltrate a shadowy, for-profit detention center. 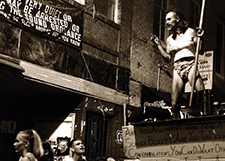 Known only as “Leslie,” an Austin vagabond became a cultural icon. He shined a satirical light on police accountability and was a liberating shape-shifting mirror for many -- a personification of pure self-expressionism. 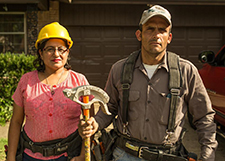 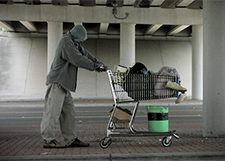 Community First, A Home for the Homeless (Documentary Feature)

An extraordinary new movement in Austin, TX, is transforming the lives of homeless people through the power of community. 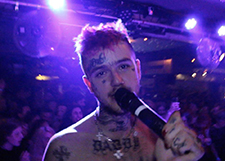 Creating a unique mix of punk, emo and trap, Lil Peep was set to bring a new musical genre to the mainstream when he died of a drug overdose at just 21 years old. 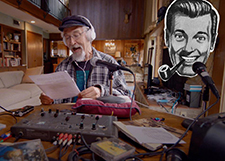 J.R. "Bob" Dobbs and The Church of the SubGenius (Documentary Feature)

Frustrated by the rising consumer-driven culture, out-of-work pals Douglass St. Clair Smith and Steve Wilcox decide to turn their conservative southern ideology on its head and invent a new religion all their own. What started out as an inside joke amongst these two self-proclaimed weirdos in Ft. Worth, Texas, soon becomes much more than they had bargained for. 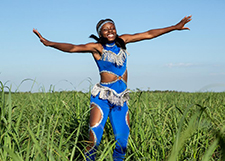 Four high-school seniors in a small Florida town navigate emotional rites of passage as they make profound decisions about their futures. Meanwhile, the pressure of Pahokee's economic hardships weighs heavily on their shoulders. 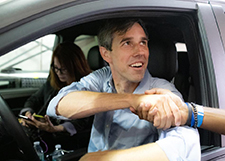 This behind-the-scenes documentary follows Beto O'Rourke's rise from virtual unknown to national political sensation through his bold attempt to unseat Ted Cruz in the US Senate. 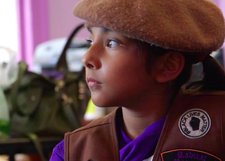 We Are the Radical Monarchs (Documentary Feature)

Meet the Radical Monarchs, a group of young girls of color at the front lines of social justice. 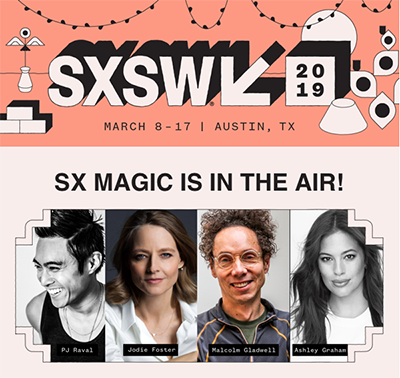 Producing a call to action