Due to public health concerns, the 2020 SXSW festival has been canceled. We support this decision to safeguard our community; however, we are disappointed to miss these highly anticipated events from UT RTF filmmakers, scholars, and artists. We look forward to celebrating their works in the coming months and, as plans unfold, will keep the community informed about such opportunities.

The originally scheduled lineup of the 2020 SXSW Film Festival included many films and events involving Longhorns. 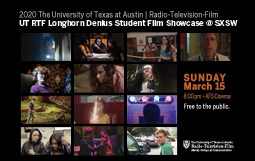 The UT RTF Longhorn Denius Film Showcase will screen as part of the SXSW Film Festival. Taking place the evening of Sunday, March 15 at the AFS Cinema, the showcase highlights a rich diversity of recent fiction and experimental student films from The University of Texas at Austin's Department of Radio-Television-Film. The screening will be free and open to the public. More details about the films can be found here, and the official SXSW event is here. 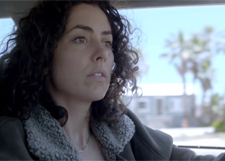 A surf horror story takes place in the aftermath of a hurricane along the Gulf coast. 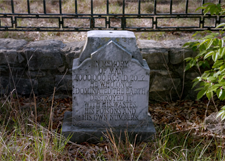 In 1997, J David Bamberger attempted to build the world’s first man-made bat cave. The idea was far-fetched and expensive, making headlines around the world. It stood empty for 4 years, but his “batty” idea would eventually house half a million bats. 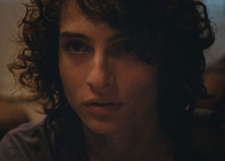 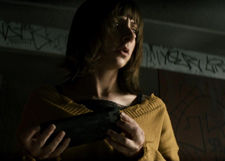 Two sisters have been driving all night when they come across a dilapidated roadside park and bathroom. Horrific events follow when one of them stumbles upon a strange message and a mischievous resident that wants to play a terrifying game. 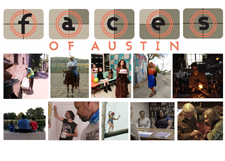 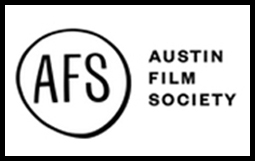 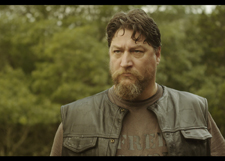 Two macho guys look for a place to fight after a disagreement at a biker bar. Their wild search for the right location turns into a satirical adventure. 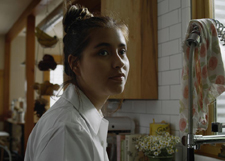 A live-in housemaid struggles with making a difficult decision while trying to hide her distress from the girl she loves and cares for. (World Premiere) 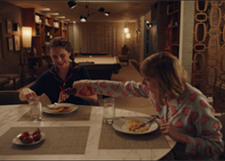 Kerry is at a sleepover with the socially awkward, mysteriously orphaned heiress Katie. Exploring a friendship—in a society that grows ever isolating—Kerry learns the hard way that Katie always gets what she wants. 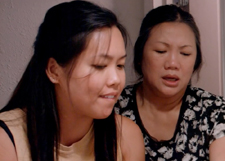 A young woman is caught in a lie by her suspicious mom. With tensions already high from recently losing a loved one, their relationship unhinges. 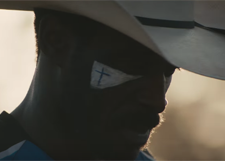 On the outskirts of Houston, a teen reeling from her mom’s incarceration and an aging bullfighter struggling to keep a foothold in the rodeo circuit, form an unlikely bond and attempt to right their own paths. 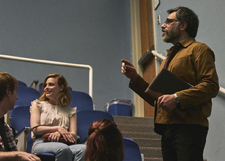 Following the launch of her new novel, 35-year-old writer Kate Conklin (Gillian Jacobs) is invited to speak at her alma mater by her mentor and former professor (Jemaine Clement). After accepting the invitation, Kate finds herself deeply enmeshed in the lives of an eccentric group of college students. 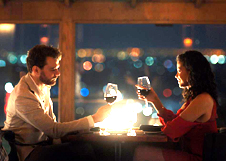 After a blind date turns violent, a woman has to get home on foot as she’s pursued by her date through Los Angeles. 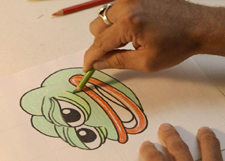 The film looks at how Pepe’s transformation—from stoner cartoon frog in 2007, to extremist icon in 2016—runs parallel to America’s own transformation into a more divisive, mean-spirited, and tribalist place. It’s a Frankenstein monster story of an artist battling to regain control of his mutated creation. 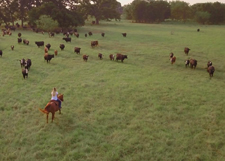 Three young cowgirls work their way up in the volatile world of Texas cattle ranching. 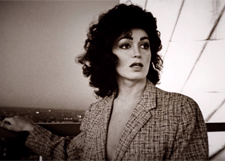 Fellini meets Motown. One man’s search for self-acceptance includes tabloid celebrity, Tupperware parties, and two coming outs – first as a straight woman, then as the gay man he was meant to be. 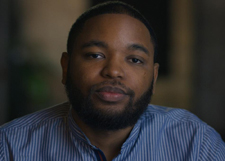 A two-year undercover FBI investigation into college basketball corruption came to a dramatic climax on September 26, 2017, with the arrest of ten individuals. Christian Dawkins, a 25-year-old aspiring sports agent who initially faced 200 years in prison, refused to cooperate with the government. He sits down for the first time to discuss what really happened behind the scenes. 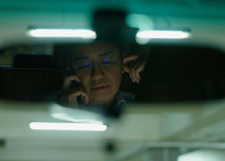 The story of embattled journalist Maria Ressa, living within the authoritarian regime of Philippine President Rodrigo Duterte, reveals the role of journalism and disinformation’s accelerating effect in the erosion of democracy. 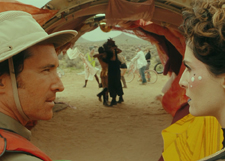 Everyone Together (Episodic Pilot Competition)

Resentments and old wounds come to the forefront when siblings Lulu and Martin Gutman are forced to attend the week-long, campsite wedding of their younger sister, Fern, to Eli, the younger brother of Lulu’s boyfriend. 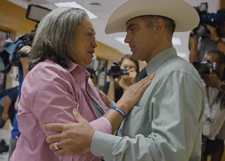 Few people ever experience the momentum that star football player Greg Kelley had going into his senior year of high school. That all changed in the summer of 2013. Greg is accused of a terrible crime that shocked Leander, a suburb of Austin, Texas, leaving the community bitterly divided over whether Greg could have committed such a crime. At 19 years old, he is convicted and sentenced to 25 years in prison without parole. As new questions are raised, an investigation unfolds to reveal a shocking story that goes far beyond sports and the criminal justice system.