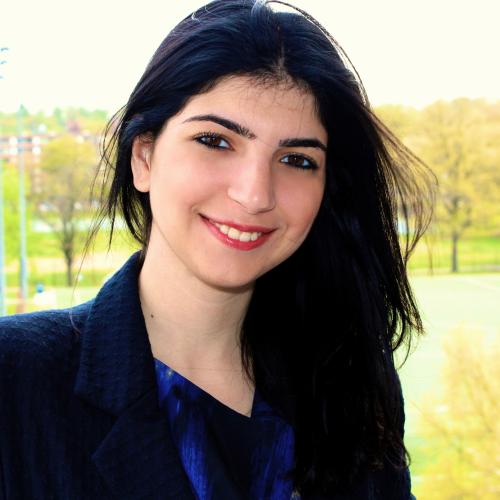 Fatima is a doctoral student of media studies at the Radio-Television-Film department. She is interested in studying the relationship between media, identity, and place for diasporas, particularly from the Middle East.

She earned her undergraduate degree from Georgetown University’s branch campus in Qatar, where she began exploring questions of identity, studying media narratives of national identity, othering, and other-ness during times of conflict. She completed her MA in Communication, Culture, and Technology at Georgetown, with a focus on the intersection of media, politics, culture, and social movements. Prior to joining RTF, Fatima worked at the DC-based International Center for Journalists, a media support nonprofit, where she developed new proposals and supported programs in the Middle East.

Fatima is a Lebanese expatriate twice over - born and raised in Qatar, before relocating to the United States. She enjoys listening to Arabic music, watching TV, reading, and running.