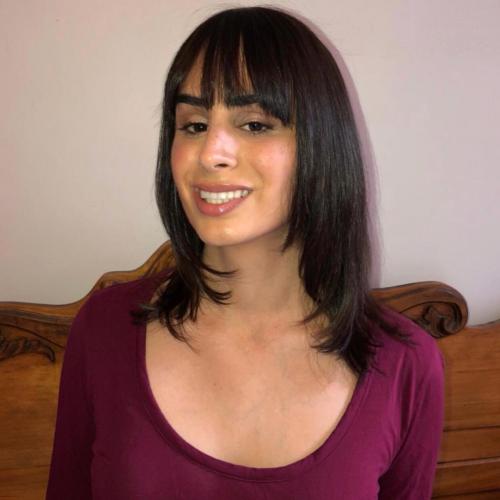 Isadora is an Indigenous woman from the Huron-Wendat Nation in Wendake. She is born and raised in Montréal. She received her B.A. and M.A. in film studies from the Université de Montréal. She completed her M.A. jointly with the Université Sorbonne-Nouvelle (Paris III) and the Université Paris-Nanterre (Paris X). Her master's thesis addressed the fetishization and representation of trans women of color in media. She has herself been an activist for trans* and First Nations communities. She is an award recipient for the Joseph-Armand Bombardier Canada Graduate Master's Scholarship. She is currently a Ph.D. student and a teaching assistant in the Radio-Television-Film department at the University of Texas at Austin.