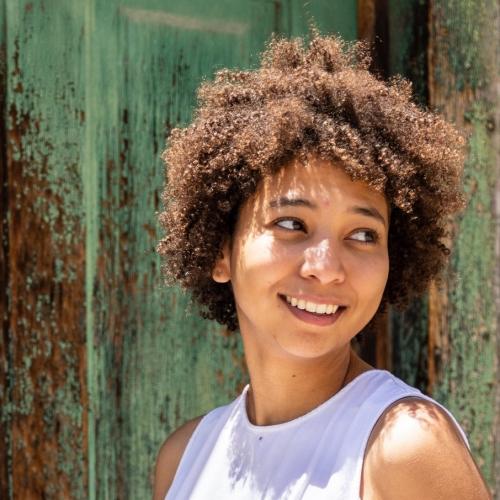 Kate Martin attended the Santa Fe University of Art and Design with a Robert Redford/Milagro Initiative scholarship. After receiving her BFA in Film Production, she spent the next few years marketing artwork and films for various galleries and film institutes. Her short stories have been featured in anthologies by HarperTeen, and her screenplays have been recognized by several competitions, including the Austin Film Festival, MACRO Episodic Lab, and Final Draft Big Break. Kate’s work often explores the impact of popular culture and the "rules" of storytelling on identity, motivation, and self-expression.