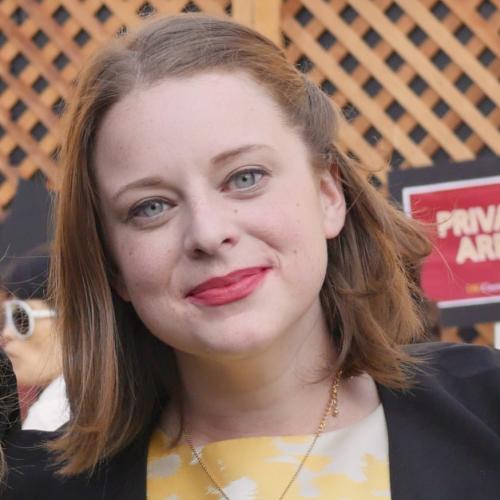 Maggie Steinhauer earned her BA in English from East Carolina University. She later graduated with an MA in Critical Studies from the University of Southern California and simultaneously earned a certificate in the Business of Entertainment. Her primary research interests include US television history, network branding, and non-linear television programming, with a special focus on the relationship between social media usage and television viewing habits.