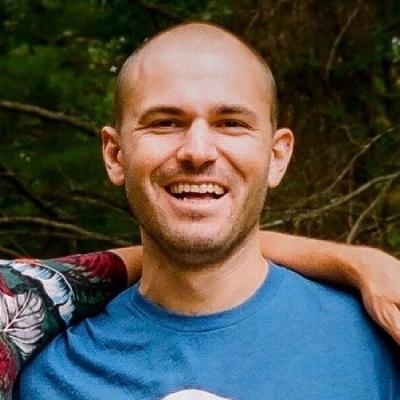 Matt is a filmmaker and post-production specialist (picture and sound) based in Austin, Texas. He holds a B.A. from Middlebury College in Vermont and an M.F.A in Film Production from the University of Texas at Austin.

His films, and films he has collaborated on, have screened in festivals both domestically and globally, including SXSW, Sidewalk Film Festival, Literally Short Film Festival, and Fantastic Fest. His most recent short **Paid Modeling Gig** (2022) is currently being submitted to festivals.

Matt is also a crew member at Soundcrafter, a post-production audio facility in Austin, and a Producer at Bevo Video and Texas Student Media.