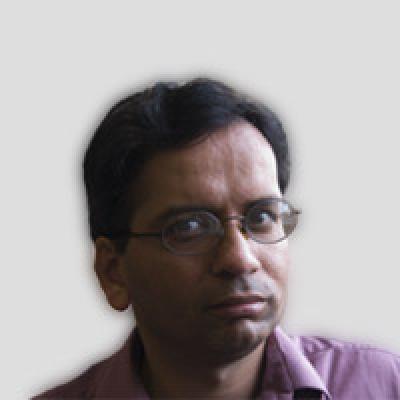 At UT, Prof. Kumar teaches undergraduate courses such as "Introduction to Global Media," “Global Hollywood,” “Indian Cinema,” and “Media and Popular Culture".  Among the graduate seminars he teaches are "Media Theory and Literature," Global Media and Cultural Studies,” Media and Cultural Hybridity,” and “Postcolonial Cinemas.”

Prof. Kumar has professional experience in journalism, advertising and multimedia industries in India. He worked as a sub-editor and a reporter for Deccan Chronicle which is the largest-selling English-language newspaper in the state of Andhra Pradesh in India. He also worked as a multimedia designer and scriptwriter in the Education and Training Division at CMC Limited; one of the leading information technology firms in India.