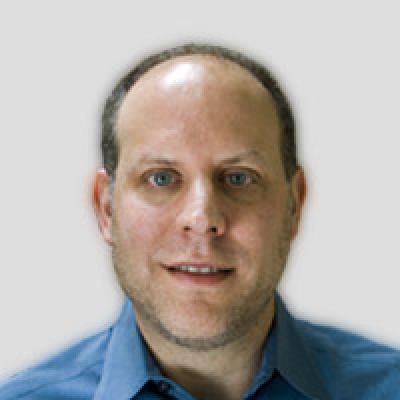 Stuart Kelban is a professional screenwriter with experience writing for feature films and television, for both network and cable outlets. A Writers Guild of America member, he has sold screenplays to many of the major studios and productions companies in Los Angeles.

Recently, Stuart was hired to write an original 30-minute TV pilot for Will Ferrell and Adam McKay of "Gary Sanchez Productions" (Anchorman, Step-Brothers, Talladega Nights), as well as rewriting a feature for Mr. Ferrell and Mr. McKay. He's also developed a 60-minute original pilot with Adam Sandler's "Happy Madison Productions." Currently, he's working on a feature set amongst the maquiladoras on the Mexico-Texas border.

End-Game, a spy-thriller bought by Mandalay Pictures and Paramount Studios, with Peter Guber producing, and Sean Connery attached as actor and producer.

Black September, an action-drama, developed for Sony Studios, with John Woo attached as director and producer.

"Killer Elite," a 6-part miniseries written for HBO, based on the American Society of Magazine Editors award-winning book Generation Kill by Evan Wright, a "Rolling Stone" journalist embedded with the first Marine platoon to cross into Iraq during the current war.

Stuart's short fiction has been published in several national literary journals, including The Carolina Quarterly, The Crescent Reviewand Padan Aram-several of his humor pieces were also published in The Harvard Lampoon, where he served as an editor. Stuart received his MFA in fiction-writing from the University of Virginia at Charlottesville, where he studied under a Henry Hoyns' Fellowship, and was awarded The Griffis Prize for short fiction. His award-winning story "Foreigners" was based on his experience working in a United Nations sponsored refugee camp for Cambodian refugees, where Stuart supervised a printing press with over 50 workers, printing over 25,000 reading books, medical manuals and educational materials - the largest printer of Khmer-language texts outside of Phnom Penh.

Before coming to the University of Texas at Austin, Stuart taught screenwriting, fiction-writing and literature at various Boston-area schools, including Emerson College, Boston College, Harvard University, and Northeastern University. While living in Boston, Stuart co-wrote and coproduced several short films. He is a diehard Red Sox fan.