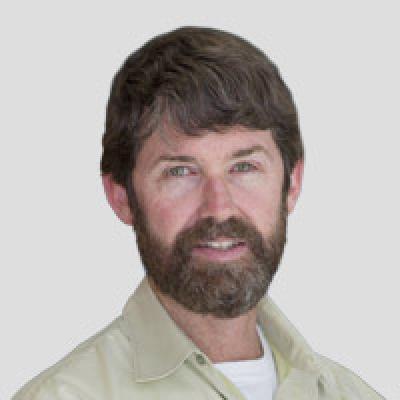 Todd Thompson is a sound engineer and professional musician with degrees in Production from Florida State University and Recording Arts from the University of Southern California. He has his M.A. in Media Studies from the University of Texas. He directed and edited the short documentary “A Lifetime in Repair” which played at the Austin Film Festival and took first place in the Graduate Student Assembly Film Showcase at UT.

Previously, he lived in Miami and worked as an assistant engineer at Criteria Studios (now Hit Factory), and a video editor for MTV Latino, and the ad agency Crispin Porter + Bogusky. He is currently the owner of Dharma Bomb Studios and is a co-producer of the media studies podcast Aca-media.