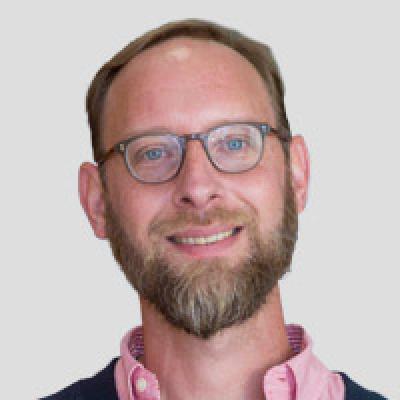 Tom Willett is a screenwriter and teacher. He wrote the feature film DREAMLAND, which premiered at the Sundance Film Festival, and co-wrote THE CASSIDY KIDS, which premiered at South by Southwest. He received a B.A. from Duke University and an M.A. from The University of Texas at Austin, where he was a James A. Michener Fellow.