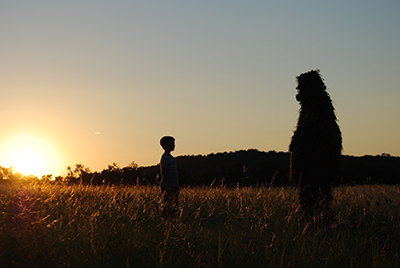 Produced by Terrence Malick’s wife Alexandra, THE ADVENTURES OF THOMAS & FELIX tells the story of a ten-year-old boy and his best friend, Felix the Fox. Thomas's parents want him to make “real friends,” so they send him to summer camp. He hates it. After a midnight escape, Thomas and Felix find themselves deep in the forest of the Who Knows, where they pursue a mythical being called the Totem and decide to catch it.

The screenplay, co-written by Barber and MFA alum Tony Faia, received Nicholl Semifinalist recognition from the Academy of Motion Picture Arts & Sciences, and stars Bryce Gheisar (Disney's WALK THE PRANK, Nickelodeon's ARE YOU AFRAID OF THE DARK?, and A DOG'S PURPOSE).

Barber's followup kids & family movie WINTER ISLAND has been optioned by 8750 Films in Los Angeles for production in 2021.

THE ADVENTURES OF THOMAS & FELIX can be preordered on iTunes. 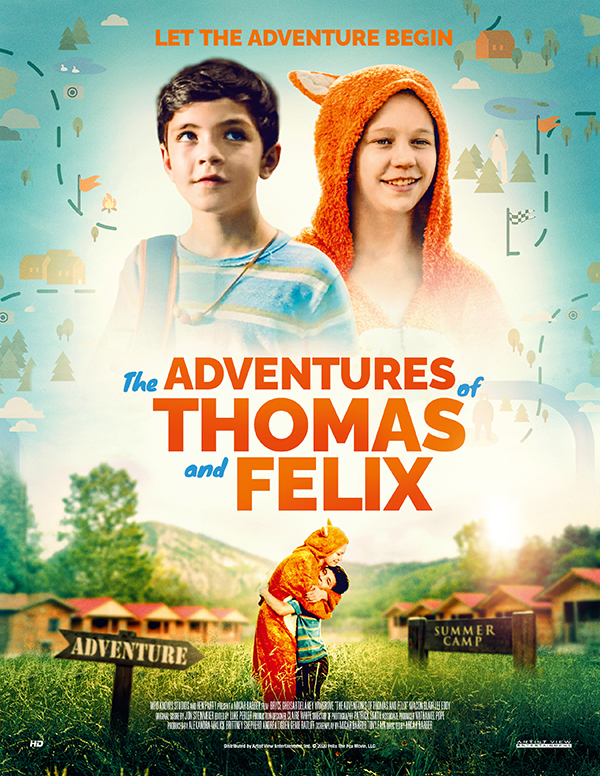