In a galaxy not very far away, the build-up to Disney’s long-awaited contribution to George Lucas’s uberfamous franchise has led to the explosion of an already expansive Star Wars universe—from light saber barbecue tongs to Death Star ice cubes, not to mention all of the games and books and comics that unfurl storylines like the antennae of an alien barfly at the Mos Eisley Cantina. The motives that drive this dynamic narrative/consumer engine, and how its impact is felt, have been inquiry this semester for the RTF class “Transmedia Storytelling,” taught by Assistant Professor Suzanne Scott. 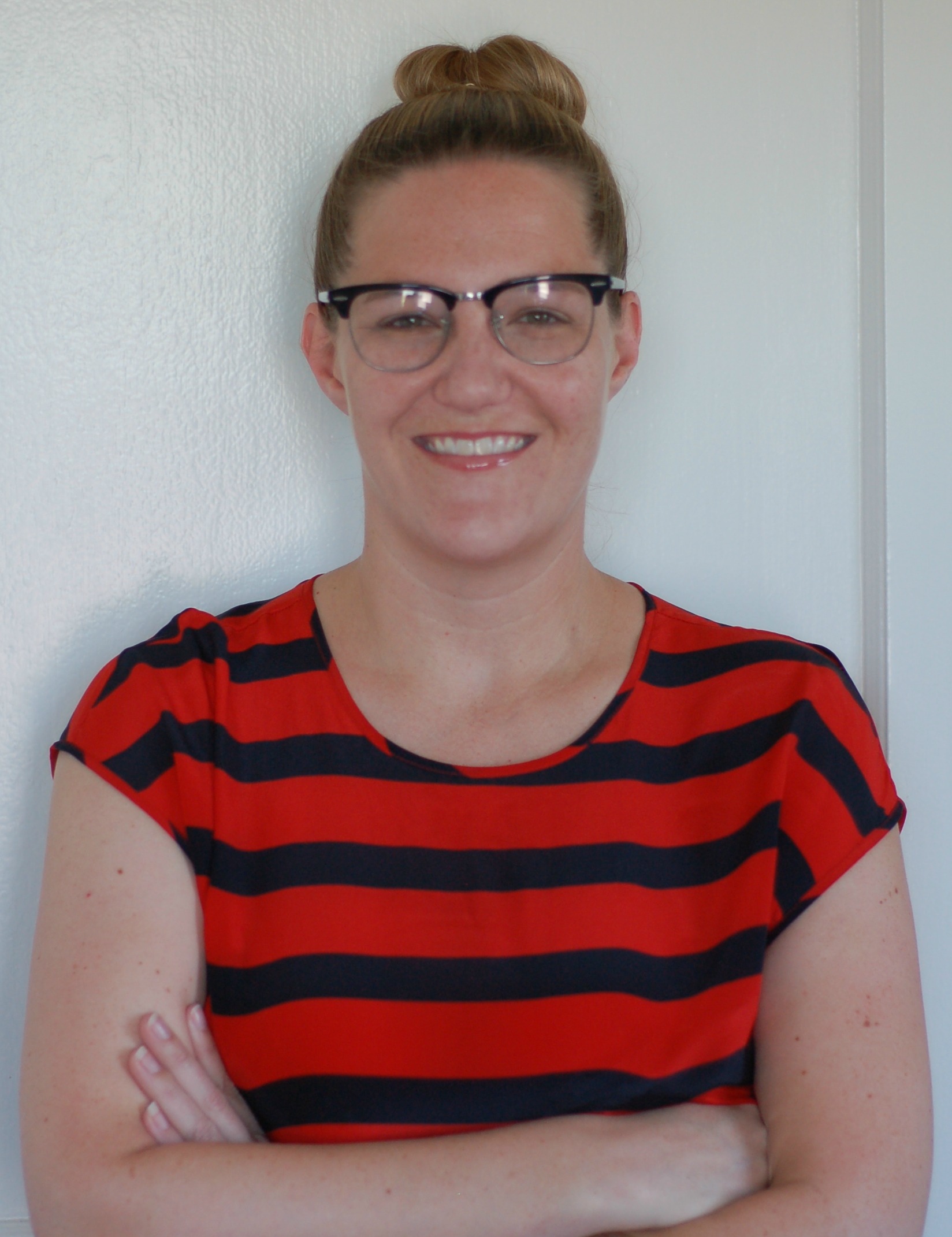 Defined by media scholar Henry Jenkins as “a process where integral elements of a fiction get dispersed systematically across multiple delivery channels for the purpose of creating a unified and coordinated entertainment experience,” transmedia storytelling is a narrative model that promotes collaborative authorship and participatory spectatorship, and these stories fuel horizontal integration within the media industry. As a primary test case (in addition to other popular narratives), this semester’s class critically analyzed Star Wars, one of the precursors of contemporary transmedia storytelling.

Scott filled us in on why Star Wars has been such fertile spawning ground.

What about a particular story world might make it a candidate for transmedia storytelling? And in particular, what is it about Star Wars?

Transmedia stories foundationally require a rich fictional world, one that seems to expand beyond the boundaries of a given text or series of texts. This is often accomplished through what transmedia scholar Geoffrey Long (drawing on John Keats) has called "negative capability," or references to people/places/things that we may never see, but that both help to enrich the sense that a fictional world is vast and also might be explored through transmedia extensions. A great example [from Star Wars] is the Mos Eisley cantina scene in the first film. There are two quick shots (theoretically from Luke Skywalker's point-of-view as he takes in the surroundings) that last a few seconds, but in that brief time we see so many different alien species, each with their own personalities and customs, that prompt the audience to want to know more about them. This is a great example of worldbuilding, the foundation of most transmedia stories.

Can you elaborate on what you mean by “horizontal integration” within the media industry?

Modern media companies hold economic interests in a range of media forms. Accordingly, it makes sense that they've embraced transmedia storytelling as a narrative structure: in spreading out a narrative across media platforms, they can increase their returns on any given text. So, in the case of Star Wars, Walt Disney Studios Motion Pictures will distribute the films; the television series Star Wars: Rebels airs on the Disney XD channel; the Star Wars comics are distributed by Marvel Comics (owned by Disney); and the Star Wars characters appear in the video game Disney Infinity 3.0, released by Disney Interactive Studios.

How have fans—the audience—controlled the narrative?

Fans have long taken the bits and pieces of a fictional world that have special meaning to them to build their own narrative extensions through fan fiction, fan vids, and so on. In terms of "controlling the narrative," obviously fans have limited agency in terms of determining how a story or a franchise will unfold, but there are some elements of the Star Wars world that fans have almost universally ignored or collectively agreed violate the core tenets of the franchise. A good example of this would be the introduction of "midi-chlorians" in the prequels, which essentially boiled the essence of the Force and a Jedi's power down to a simple blood test. Fan edits of the films, which have become popular, do attempt to "control the narrative" by editing out plot details, or characters, that are widely reviled by the fan base. What transmedia stories do offer is a more interactive mode of textual "hunting and gathering," which rewards those audience members who make the connection between texts with a richer narrative experience. This pleasure certainly comes from a sense of "control," or mental mastery over, the fictional world.

How has Disney’s involvement affected the Star Wars universe?

When Disney purchased Lucasfilm and began planning the next wave of Star Wars transmedia content, they established what they're calling the "New Unified Canon" of texts (films, TV series, novels, and comic books that are official acknowledged as central to the Star Wars fictional universe). The hundreds of pre-existing texts that had been created in this fictional world prior to 2014 (commonly known as the "Expanded Universe") were essentially discarded and rebranded as "Star Wars: Legends," which pointedly suggests that while some fictional elements of these stories might be based in truth (read: future Star Wars texts might draw on elements of them), they don't constitute the real history, devaluing these texts as potential transmedia extensions for fans.

Describe some of the activities your class undertook to explore transmedia storytelling (projects, special speakers, etc.)?

Hall Hood [BS ’92], who is a UT RTF alum and is currently one of the lead writers for BioWare's Star Wars MMORPG [massively multiplayer online role-playing game], The Old Republic, was kind enough to visit with the class during our week on games as transmedia extensions. Not only did he give students a much richer understanding of the industrial logistics involved with "worldsharing," he offered a unique perspective on what it's like to write transmedia story content for an interactive medium.

In terms of final projects, students selected from a range of media properties (among them, Ash vs. Evil Dead, Bioshock, Ghostbusters, Parks and Recreation, and Frances Ha) and developed transmedia extensions for those texts, theorizing the industrial incentives and the narrative appeal for media audiences. These extensions ranged from board games to podcasts to theme park designs.

How do you predict fans will interact with the Star Wars system from here?

We're in an interesting moment, because depending on the narrative design of the upcoming film, and how much (or little) it draws on the transmedia extensions that have been carefully developed around it, Star Wars: The Force Awakens will send a message to fans about how much or little they need to invest their money and energy in consuming and decoding the connections between the texts within the "New Unified Canon." Many, if not most, Star Wars fans will likely go on as they have been- watching and re-watching the films, maybe picking up a comic book or video game based on the franchise here and there. To really incentivize that fans engage with the "New Unified Canon" as one cohesive story that needs to be tracked across media platforms, the films will need to draw on those other texts and narratively reward fans for their investment in them.