Chou and Lundin will discuss their career trajectories from the time they received their degrees in the Department of Radio-TV-Film at UT-Austin up to their current employment as writers on prime-time television series. They will also share their thoughts on the current state of the media industries and offer advice to students hoping to pursue careers in television. 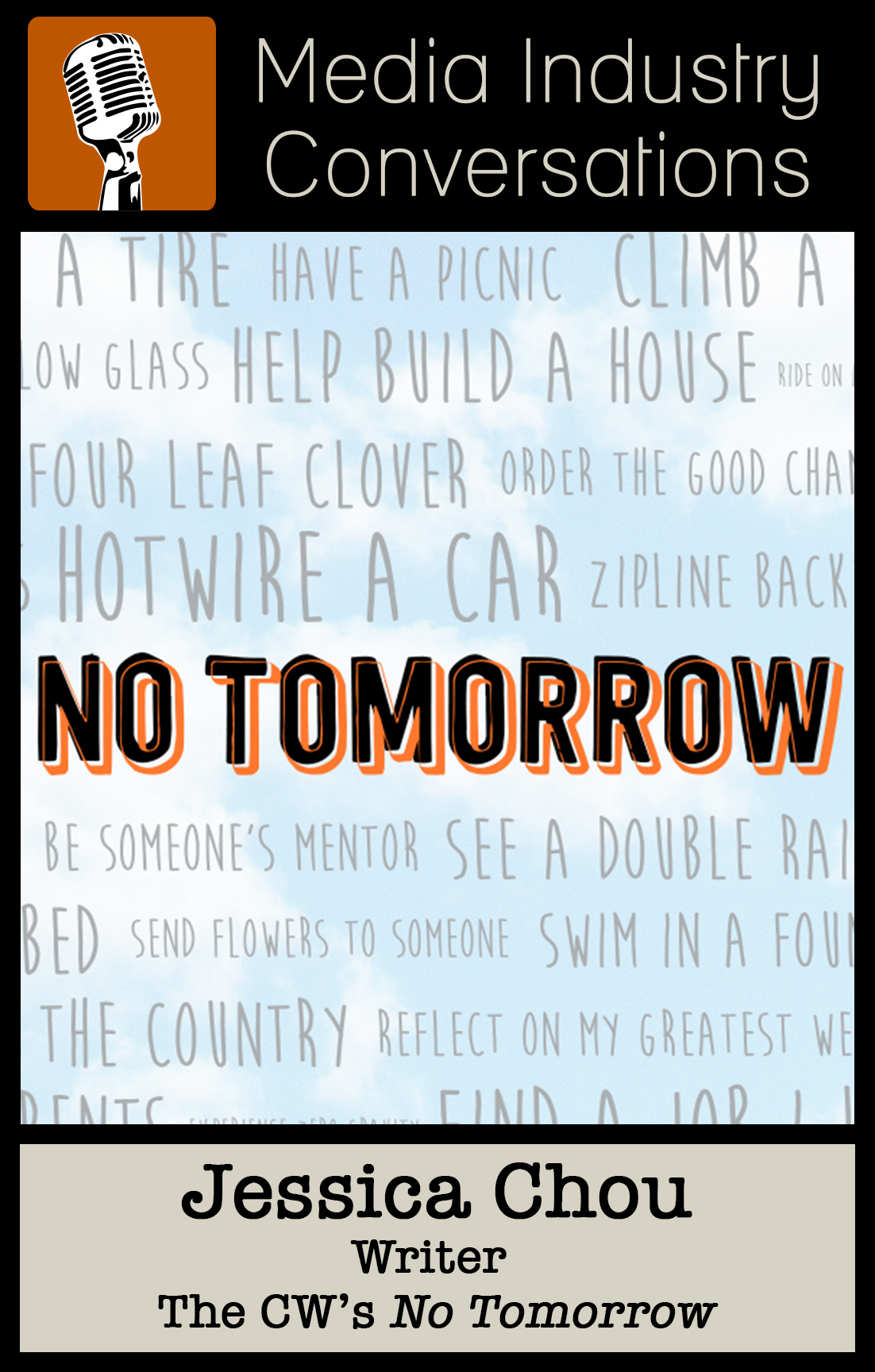 After receiving an M.F.A. degree in Fiction Writing from the University of Missouri, St. Louis, and an M.F.A. degree in Screenwriting from the University of Texas, Austin, Jessica moved to Los Angeles for an internship at Pillar Segan Shepherd Productions, and was accepted into the 2015-2016 cohort of the CBS Diversity Writers Mentoring program. She was then hired as a staffwriter for the first season of the CW romantic dramedy No Tomorrow, during which time she also attended the Hedgebrook Screenwriters Lab. She is represented by Glenn Cockburn and Conrad Sun of Meridian Artists. 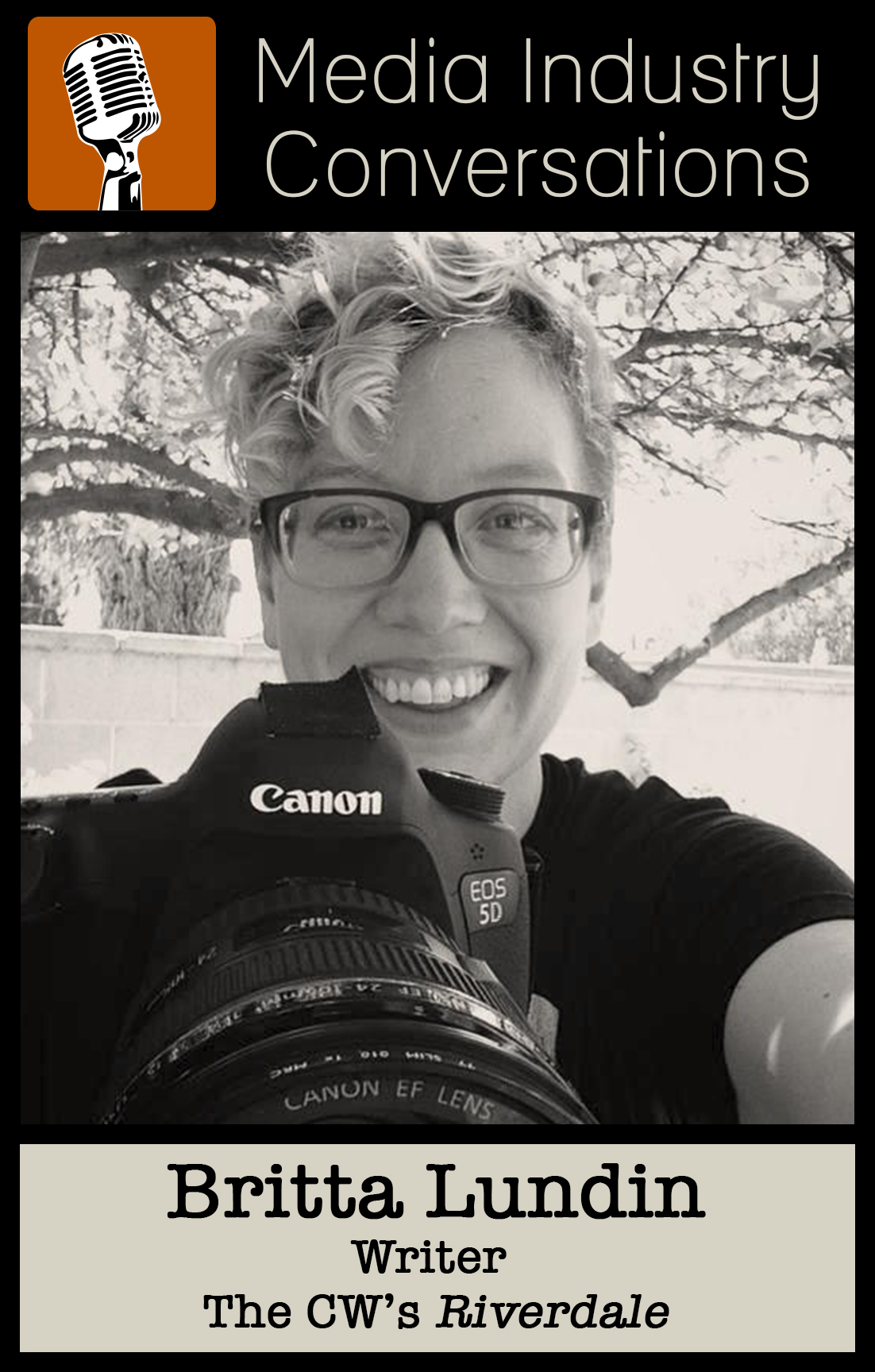 Britta Lundin is a staff writer on the show Riverdale on the CW. Her script Ship It, a comedy about a teenage gay fanfiction writer, won The Bitch List for the best Bechdel Test-passing screenplays, and was a quarterfinalist for the Nicholl Fellowship. She shot the viral feminist webseries A Series of Comebacks. She graduated from the UT MFA program in Film & Media Production in 2013 and now lives in Los Angeles with her wife. Together they have a lime tree that has produced one (1) lime.