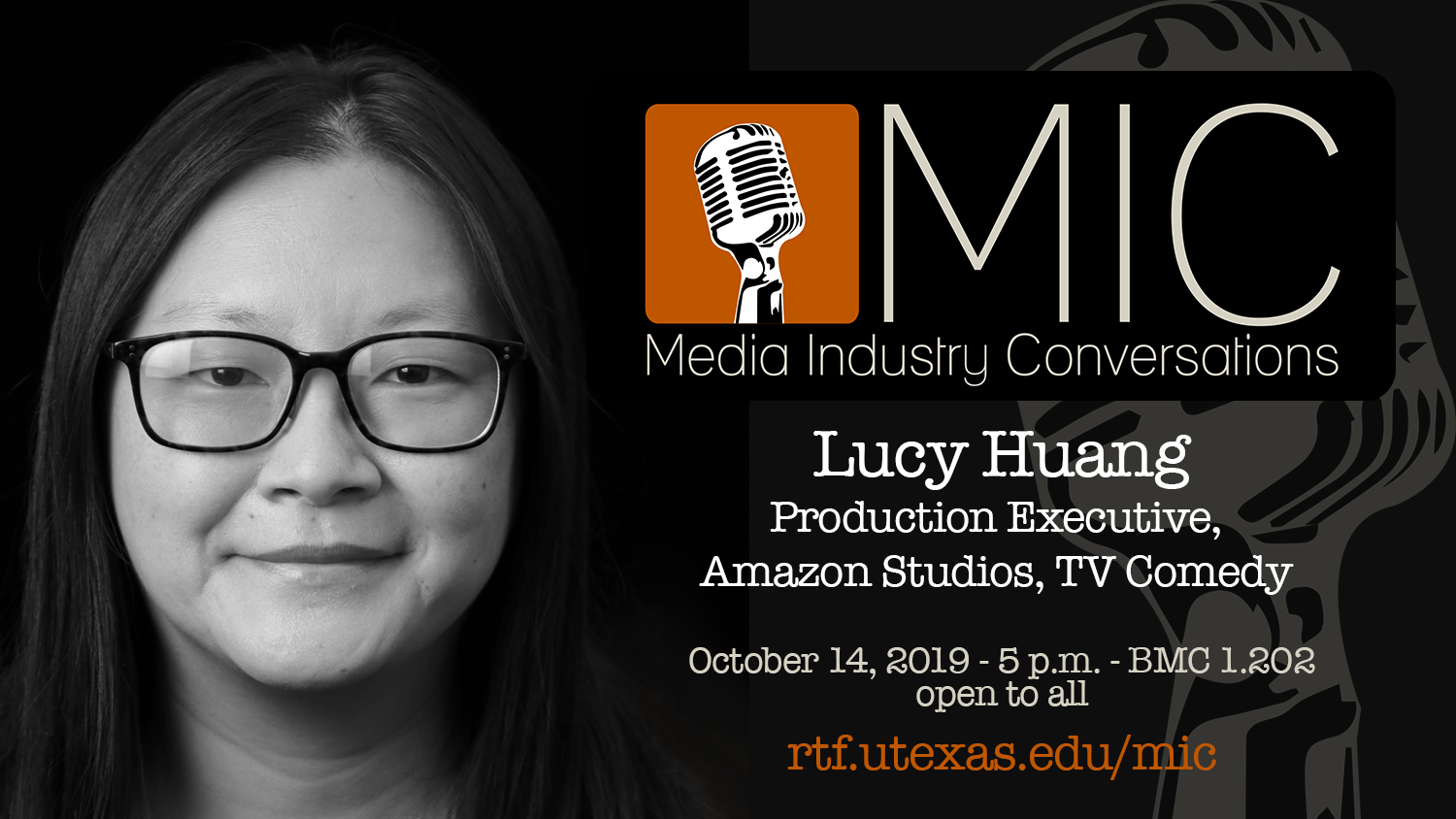 Please join us for a Q&A session where we discuss Lucy Huang’s career trajectory, her roles and responsibilities as a Production Executive at Amazon Studios in TV Comedy, and her views on the current state of the media industries.

Lucy oversees production for various Amazon Studios Originals series. Projects include: Homecoming, Mozart in the Jungle, The Tick, Red Oaks, Transparent and the upcoming Modern Love. Prior to joining Amazon Studios, Lucy freelanced in production on scripted and non-scripted content including single and multi-camera formats for television and film. Though born in Taipei, Lucy considers herself a native Southern Californian having grown up in Los Angeles and the O.C. Lucy is a member of the Producers Guild of America and the Television Academy. She is a graduate from UCLA.